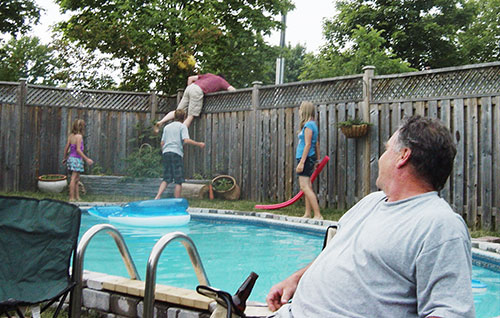 The backyard holds a special place in the suburban American mythos. It is the place where balls are tossed, BBQs are held, dogs run free. It is the nuclear familys dominion, its own green patch of Earth. If the detached, single-family house is where the American Dream lives, the backyard is where it plays.

But, in many places, behind the carefully controlled backyard of individual homes lies another, further-back yard, a wilder yard, one less maintained. While sometimes specifically designated as park land, these spaces just as often trace routes of municipal infrastructure, like drainage or gas and power lines. Here, the dreamers Dream becomes less programmed, less distinct, but also in a way more free.

This week, we venture out into some of those yards further afield. We travel their edges, where sturdy fences and manicured hedges mark their limits, and push also deeper, following the lines of trails and the lines of desire. 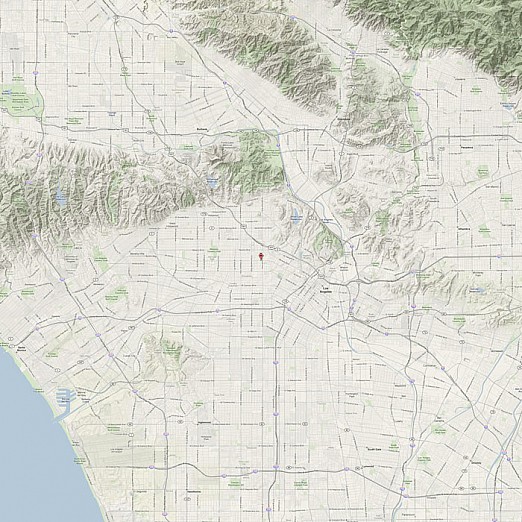