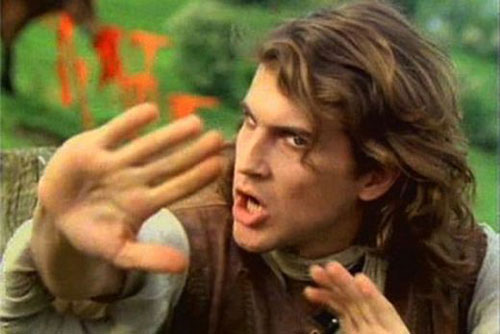 For being such significant locations in our geographic reckoning, the poles are awfully hard places to visit. They're cold and remote, inhospitable to all but the hardiest of creatures  polar bears, say, or magical elves with large reserves of body fat  so not many people manage to make the trek.

So tonight... well, tonight, we're not going to either of those places, but we will visit some other poles to the north and south, in a sort of polar wander more suited to the scale of a nighttime bicycle ride. 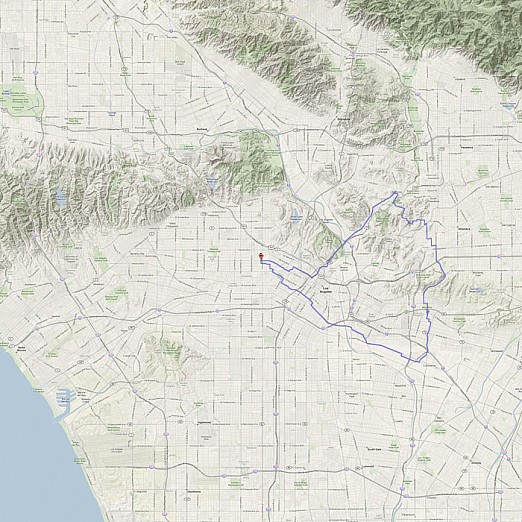