You know, there's that thing they say about minds thinking alike. We don't know about greatness, but it does seem only logical that people with similar mindsets, given similar variables, at similar times, will arrive at similar conclusions. And so it should not be surprising that many times over the course of the years, the two of us have planned to lead remarkably similar rides at around the same time. There is simply a rhythm to our routes, to going in certain directions, to the modulation of terrains. Sometimes a particular kind of ride just feels right, like it is its time.

Which is to say: last week's ride was remarkably close to what I had planned (and still do plan) to do this week. Not the precise route by any means, but the same general loop and a not unrelated terrain. But that's okay, all rides are different, even ones that resemble each other in many ways. Yet, when Nathan commented that we were making good time and he might add in the very same trail I had been eyeing for this week I mean, last week's ride had plenty of hills and hassles, right? No need to hog the hassles!

None of which is perhaps actually all that interesting. Who cares how the sausage is made? So let's just say that if you came last week, expect relatively something similar. But different. And undeniably inconvenient. 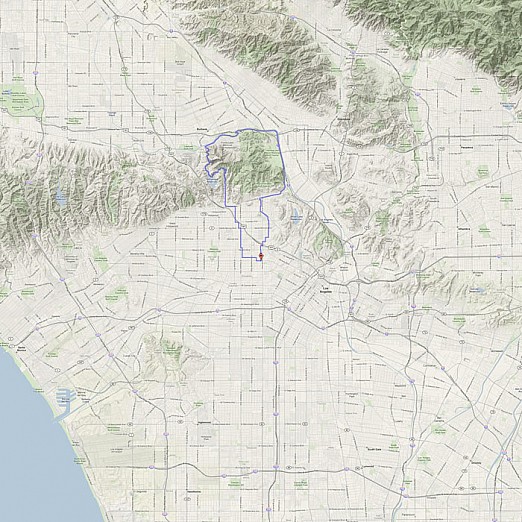