Angels Dancing on the Head of a Pin 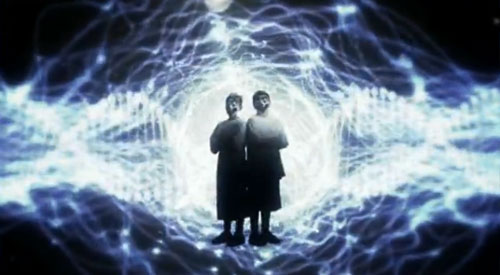 In 1990, USGS geographer Allan Edwards got a large map of Los Angeles and pasted it to a piece of lightweight foam core board roughly the size of a double bed. Then he cut around the city's oddly shaped perimeter, from San Pedro to Sylmar. Then he carved out holes to eliminate the island cities of Beverly Hills, West Hollywood and San Fernando, as well as unincorporated areas such as Universal City. Then, very carefully, Edwards balanced the City of Angels on the head of a pin.

Voila! The center of Los Angeles.

Now, we wouldn't blame you for thinking that this all sounds terribly unscientific. Indeed, it kind of seems like the one of those "lies" that pisses ICP off. But there is a plaque and everything, and it is not like a 70-year-old geographer and his wife can just install a plaque in a park in the middle of the night without anybody noticing, right? It must be real. 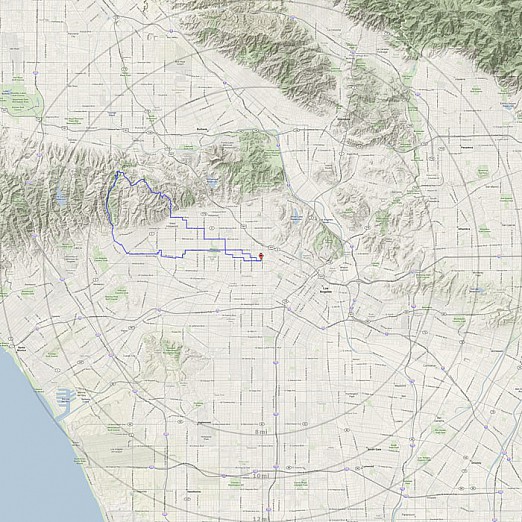