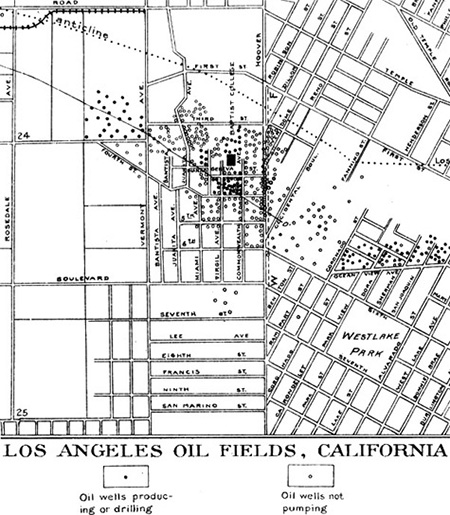 There was once a time when volcano gods still held sway, when floods were caused by giantesses wading in the rivers and earthquakes were caused by squirming subterranean catfish.

But then we let the scientists at it, and they ruined all the good stuff. Eye-of newt stocks plummeted, never to recover. Virgin sacrifices fell out of favor. Dwarves weren't so magical anymore. Even the giants in the hillsides died a quiet death. They couldn't stop the inevitable march of science any more than you or I can stop plate tectonics. Just as yesterday's sea floor becomes tomorrow's mountain range and yesterday's swampland becomes tomorrow's oil field, so do yesterday's dragons' tongues and toadstones become tomorrow's sharks' teeth.

But even now, with the old gods gone, the tiniest of earth movements can lead to disaster. For all our newfound explanatory power, we're still held hostage by volcanoes (itty-bitty volcanoes, in fact, as volcanoes go), without even any satisfying rituals at our disposal to placate the gods.

So then where does this leave us? How are we supposed to engage with the forces of nature now that we can no longer simply slaughter a goat and hope for the best?

Why, by riding bikes, of course!

This week will feature genuine educational content, a generous helping of inconvenient passageways, and at least 25% post-consumer recycled knowledge. Think of it as being sort of like RideArc, but with lots more geology. 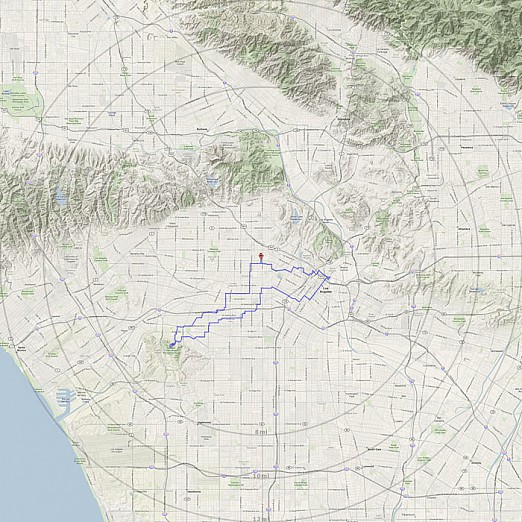