What is the bike ride equivalent of a glob of primary-colored plastic? One might imagine it a nice, easy route, flat and free of obstacles. But would that highlight our strengths? Would it inspire excitement? Or would it just set someone up for disappointment when one of our normally abnormal routes comes along?

So this week, as an invitation to all those people who have been meaning to come out on the ride but never quite made it happen, we present a route that contains many of those things for which we are known (as much as we are known at all)  some hills, some off-roading, probably some stairs, nice views, nice people (we hope)  but perhaps just a little bit less of it than usual. A representative sample. Passage 101: An Introduction to Passage.

We like bikes, we even like ponies, but what we'd really love is for you to make this your first Passage. 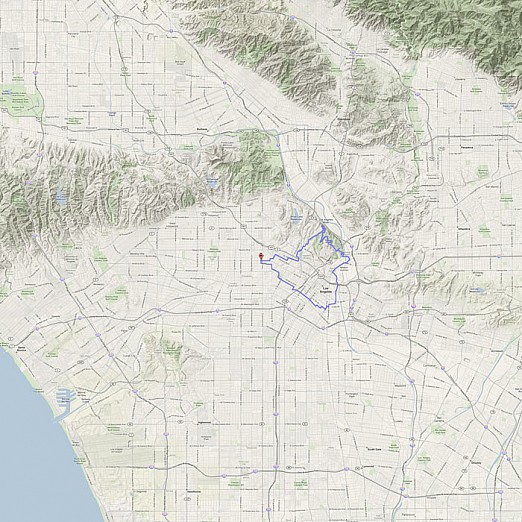