You lost your first advisor to drink, the second to madness, the third to desertion. Each time, you clicked the Button to start again. When you first began your studies of this virtual world, it was perpetually under construction, then in endless beta, then drifting like some ghost ship in the Cloud. As the pace of technological change moved forward, you found your points of conceptual reference hurtling ever backward. What started out as a rather straightforward post-structural analysis of the Hampsterdance transformed over time into a class analysis of cat memes (what was to become of the Hampsters, you asked, under this seemingly unrelenting feline hegemony?). And now, in the seventeenth year of your doctoral dissertation in Internet Studies, you have finally arrived at the snake, which you draw over and over again, each draft more detailed than the last. This snake is not a dying beast. Indeed, you think, it might be the only thing that can endure. Its resemblance to the Button is surely not coincidental. You click, and you start again. Refresh. Refresh. Refresh. 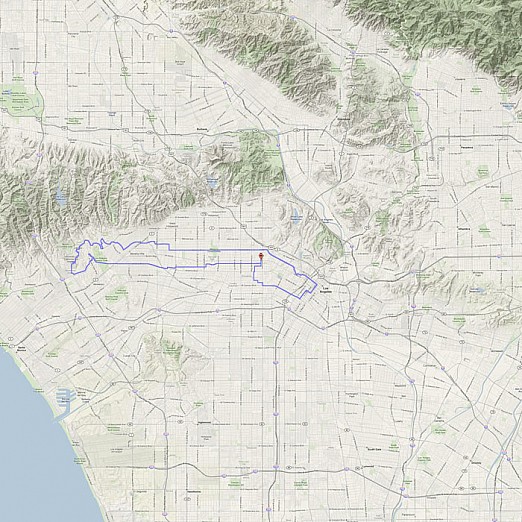