Rolling with the Big Ducks

As city skylines become increasingly filled with ever more ostentatious ducks, its getting hard for a building to get noticed. Cities have always been a bit of a gamble. One day youre the baddest, tallest tower on the block and the next thing you know some jerk raises a secret spire out from inside his edifice and youre number two. Or, even if they dont surpass you somehow, maybe another building simply obstructs your view  or, importantly, views of you. Sure, you may be a duck, but in the big pond of the city you could forever remain a rather small fish.

This is why some buildings have always chosen to make their home out in the suburbs. Out there, rather than standing shoulder to shoulder with their megastructural brethren, these loners loom over the landscape, becoming punctuation marks in the run-on sentences of single-family homes, office parks, strip malls. Out there, not just points in some dense constellations belt, they act as centers of gravity around which mental mappings orbit. Out there, their shiny duck feathers sparkle in the clear suburban sky.

So, yeah, out there these giant buildings require giant heaps of metaphors. And this week on the ride well no doubt pile on a few more as we zig and zag our way from one to the next. 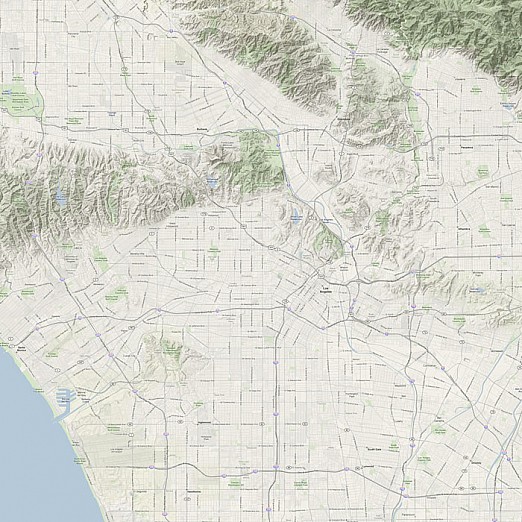