Reliquaries and Rites of Way

Last year on this route we missed the planned relics stop because extremely muddy conditions slowed us down considerably  and, since I had assumed we'd make it there in plenty of time, didn't pay too much attention to when it closed for the day and had us take a leisurely lunch before heading over. When we finally arrived, they were just closing up for the day.

So the idea was to do it again in drier conditions and everything would go nice and smoothly.

Yeah, according to the current forecast (rain Friday and Saturday morning), this time around it appears that we will face similar conditions. So we may need to delay lunch until after the stop. But, doggone it, we will make it there before it closes!

There are many ways to approach a bike ride: as a social event or an athletic endeavor, as a political statement or an environmental act, or sometimes as a simple economic necessity. This week's ride encompasses several of those, surely, but above all else we might look at it as a kind of pilgrimage.

Mind you, there is nothing particularly spiritual about the route (depending upon your theological reading of the Valley). But to be a pilgrim is more than simply to make a spiritual journey; it is also to put faith in the power of places and objects. While a far cry from the empiricist method of trusting only the observable, it does recognize the importance of presence: to form a physical relationship between oneself and a place or thing through proximity similarly creates a relationship of a different sort. One feels connected. Understanding might not yet be attained, but one is more likely to further seek it.

So this week we once again perform our rite of Passage. We visit some relics and traverse some routes. We rise above and seek perspective.

This ride was originally postponed due to weather. Then we were busy for a while. Then the museum we planned to visit was closed for several months while it relocated. Then, when it reopened, it now cost $10 to get in and that didn't really seem worth it. We finally re-did this route -- sans museum stop -- over a year after originally planned. 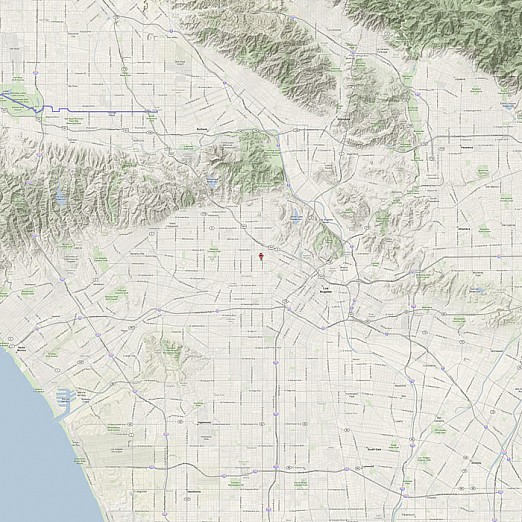