In legends and in literature, there is a type of place, a forest or a mountain or an island (always somewhere just outside the influence of civilization) where the constraints of everyday life are loosened a bit. Perhaps the place itself is ephemeral, only existing during a particular kind of flower bloom or alignment of the planets. It may be a wild place, but in contrast to the city, which amplifies differences, this landscape exerts a harmonizing force. The green world (or, if you prefer, the Green World) becomes a site of conflict resolution or metamorphosis in which the protagonists take on their true form.

These are, of course, mostly stories from an older time. They rely on places being outside the realm of technology and societal influence, which feels less and less plausible with each passing day. In newer tellings, if there are alternate loci of resolution and transformation, they are either inside the protagonists heads (some manifestation of the big-S Subconcious), or in worlds that are themselves technological constructs.

But this is neither here nor there. More importantly, you ask, what does all this have to do with this weekend's bike ride? Well, we do spend some time outside the city in a landscape that can at times feel like another world, so there's that. And it is (at this time of year, anyway) quite green. But is it a magical place? Do we take on our truest form out in these slightly wilder surroundings? We suppose you'll just have to come and find out. 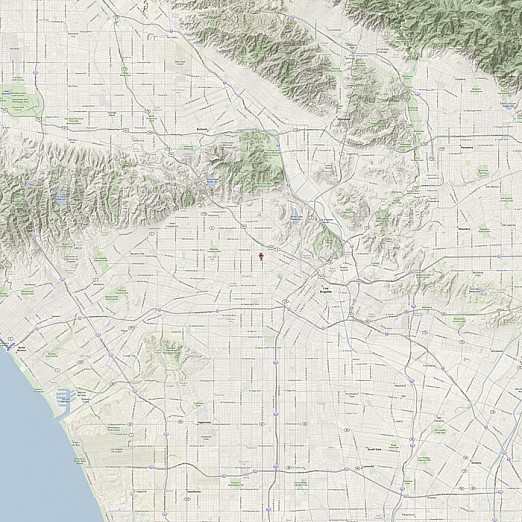