There are many possible strategies for recovering from an epic ride like this past weekend's journey from Sylmar to Santa Monica via Simi Valley on Passage #450. Experts have various theories as to which is the most effective to restore performance. No doubt scientists somewhere, right now, have people riding stationery bicycles while hooked up to all manner of biometric sensors trying to figure it all out. We have read the current literature and decided to use the bad pun strategy: recovery by again doing a cover version of another ride's route.

The advantage of this strategy is that helps us set aside our usual shenanigans. Because, even if we intend to put together a nice, simple, relatively easy route, you just know we're going to stick a hill in there, or some trail, or at very least a fence to climb or something, right? We can't seem to help ourselves. So we're placing the ride in someone else's hands. Specifically, in this case, we're placing it in circa-September-2009 Midcity Misfixed's hands. And it will be a little straighter and flatter than usual, sticking largely to larger roads. But it will also still be a respectable 25+ miles and traveling through a nice variety of neighborhoods.

So, join us this week for a very re-cover-y ride! 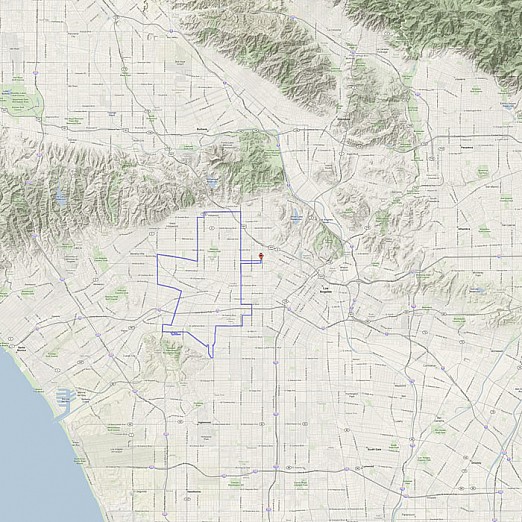