We live in a landscape shaped by fire. One need only look at the sky right now to be reminded of that. But then, the fire is itself shaped by the landscape and the chaparral vegetation that inhabits it. The plants, having evolved a place that receives just enough rain in the winter to support small trees but gets just dry enough in the summer to catch fire at the slightest spark, have more or less decided "if you can't beat the flames, join 'em." Thus, they spend their lives transforming sunlight and soil and carbon dioxide into volatile oils that will burn with great vigor, meanwhile producing seeds that will survive the fires to sprout in the next rains. This keeps other, less pyromaniacal trees from growing tall enough to shade them out, so we see manzanita instead of oaks, sagebrush instead of pines.

Of course, it's unfair to blame the fires entirely on the plants, as the vast majority of fires are caused by human activity -- if not outright arson, then a discarded cigarette butt, a chain dragging on asphalt, a neglected compost pile or even a water bottle in just the right sunlight. It is no accident that most fires start along roads (in some cases, the very same roads that were built to fight the fires in the first place). So, just as the chaparral, we ourselves are part of this great big self-reinforcing fire system. More roads, more fires. More fires, more roads.

And what does all this have to do with a bike ride, you ask? Well, it just so happens that many of the most spectacular routes for cycling would not exist were it not for the constant fires and the efforts to combat them. So that's, well, not exactly a silver lining, but let's say a dirt-colored, slightly gravelly lining, which we will be exploring extensively on this ride. 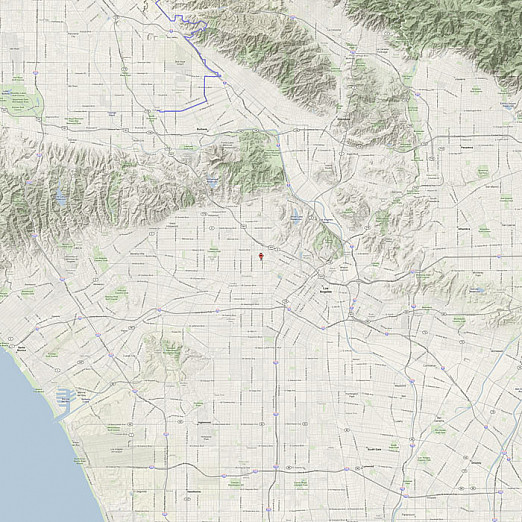