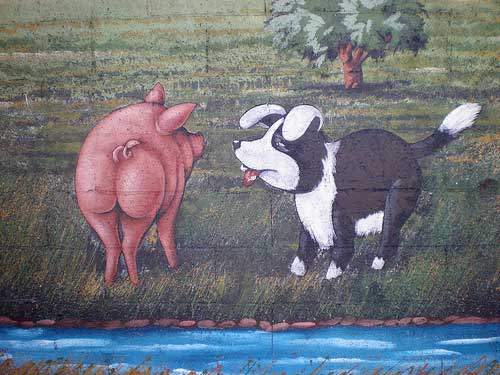 Breathe in the whole big city* as it blooms and decays and then blooms again.

* OK, so maybe not the whole big city (we want to get back by midnight, remember), but a representative survey at the very least. We'll get to the stuff we missed some other time. 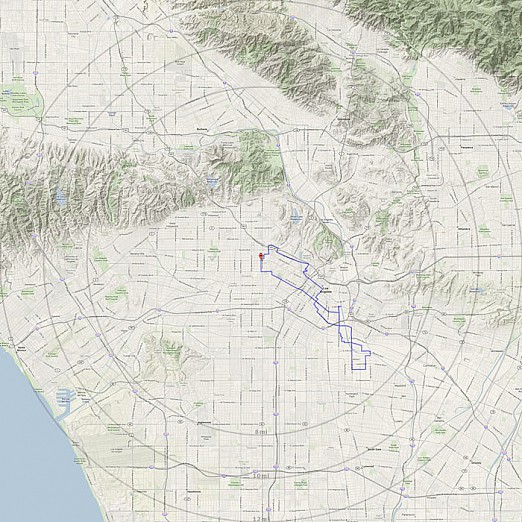