“has any body done this route” 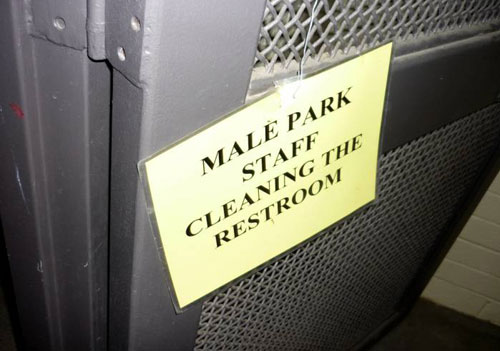 Inspired by this thread (and the Ride Arc mentioned therein), this week we ascend Kenneth Hahn State Recreation Area. And the key word here is "ascend." We're not in a hurry and we won't let anyone get dropped, but be forewarned there is indeed a smidge of climbing. So be ready bring it.

(And it's really not that bad. You can do it. No problem.) 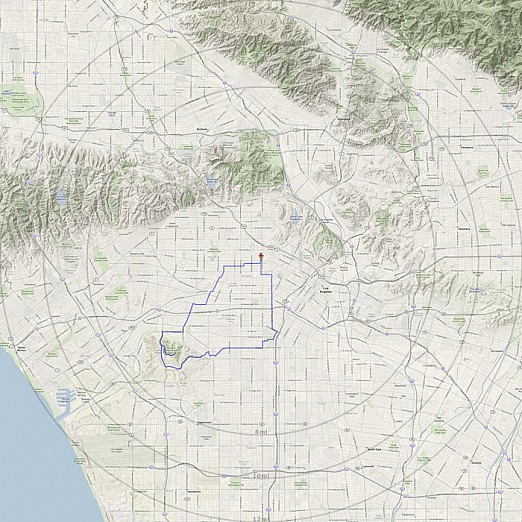