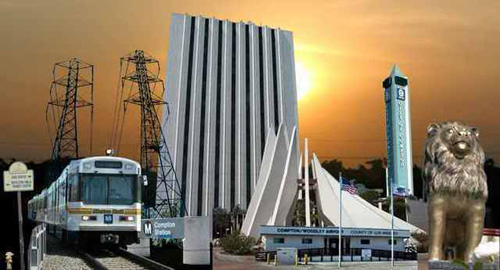 They say you can't fight city hall, they say.

They say that you'll never win, that the game is rigged, that you're spitting into the wind. You and Sisyphus, they say; you and the hungry ghosts, driven by the unattainable.

The thing is, they're everywhere, these corrupt little fiefdoms, and none of them can be allowed to stand. The way to do this, you've decided, is to go after them all, not one or two at a time, but eight city halls, all in one go - setting 'em up and knocking 'em down, like Popeye.

Yeah, that's right: you're going to visit each and every one of those city halls tonight. On your bicycle. That'll show them.

No one ever suspects the cyclists. 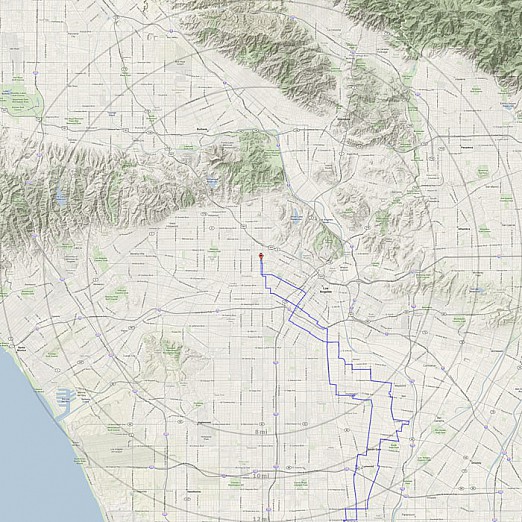