The One True Manifesto of Slow 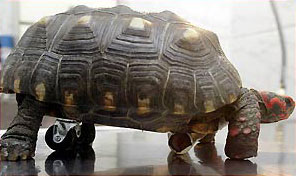 THE CENTURY OF SPEED AND SWIFTNESS

Therefore, we declare, in manifesto form, a movement against speed and swiftness. Let the adjectival form of this movement be known as SLOW. In observance of the fact that other movements have already rushed to claim this adjective SLOWto wit, slow food, slow reading, slow information, slow mediaand in observance of the fact that in their haste to claim this adjective these supposed movements have proven themselves to be anything but slow, let this manifesto henceforth be The One True Manifesto of Slow.

Moreover, given what will turn out in 2097 to be the long history of these failed movements, let us declare that up to and including now, these various slow movements have missed the point of slowness. The value of slowness, of deliberation, of reflection, of listless contemplation and purposeless reverie, lies not in preparing meals more slowly, not in reading more slowly, not in consuming more slowly media designed to be consumed more slowly. The one true aim of slowness is to ride more slowly. This nearly unachievable goal, the pursuit of which is made all the more worthwhile for its elusiveness, is the goal of Slow Riding.

SLOW IS THE OPPOSITE OF LESS SLOW

A speed such as slow is always divisible by half, and every half is divisible again by half. Those who ride slowly must now ride twice as slowly and half as fast. If you halve your riding speed you need only to halve it once again to be halfway to riding an eighth less fast. The divide between the halves and halves not is the divide between the acutely slow and the chronically prolific. It is the divide between slow riding savored for every inch yet untraveled and fast riding hurried ahead in the face of a deadline. Let it be said, what everyone knows is true, that the world despises the prolific, while the slow will inherit the keys to the kingdom of the Here and the There and all the inches in between.

SLOW IS THE FUTURE

This One True Manifesto of the Slow, written in the century of speed and swiftness and get your booty on and move, is itself a product of a slowness that has neared to stillness. Years it has taken to write. Only in the year 2013 will it have had been finished. And only in the year 2097 will traversal across past and present have been perfected, allowing Time Couriers to deliver this message to you, now, just shy of the first year of the second decade of the 21st century. Read it and heed it well. We who must write must ride slowly in order to ride at all. The present is littered with the brittle bones of those who have finished their riding, those who have had their ride, those who have ridden less slowly. The future meanwhile belongs to those of us who have not finished what we have started. Our time has not yet come, because our destination has not yet been reached. 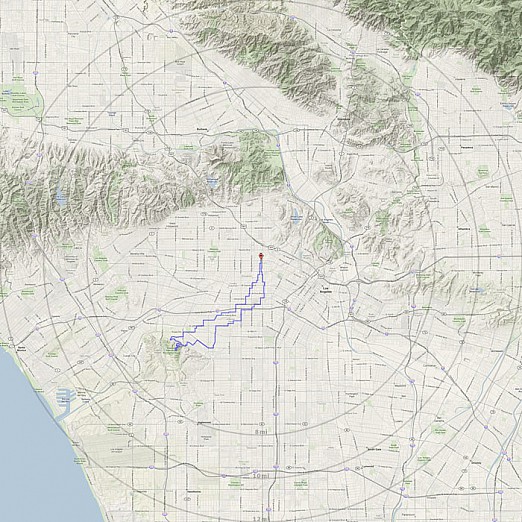