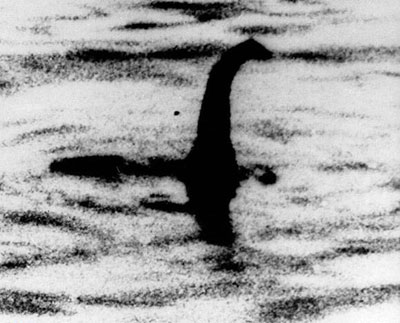 If enough people imagine something to be true, does that make it real?

The Loch Ness Monster, extraterrestrial visitors, Bigfoot... all remain popular despite the lack of any evidence beyond a few photos (blurry, always) that are admitted, years later, to be faked. And on this - a but of papier mache, a dowel and some string - entire mythologies are constructed.

There are some who claim that such mass hysteria amounts to a decision (a conscious one, even) to engage with a shared belief. One merely needs to flip a switch, and the other world, so much more dramatic and meaningful than our own, becomes accessible.

And then there are the charismatics, the mystics, those who claim to have access to the secret knowledge that will break down the barriers between the worlds - living and dead; earthly and celestial; ancient and modern - if only we would listen. They tell us that those other worlds, so much more dramatic and meaningful than our own, really are trying to speak to us.

And if we listen, we may be astonished to find that indeed there are voices, and indeed they are telling us something.

"Ride your bike," they say. "Ride it to California Donuts on 3rd and New Hampshire. Go there now!"

You should listen to those voices. 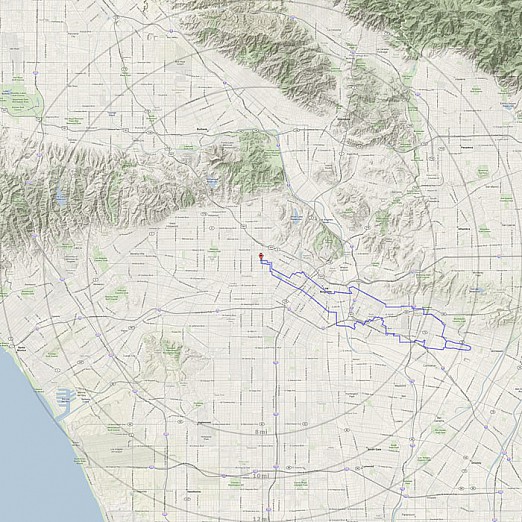