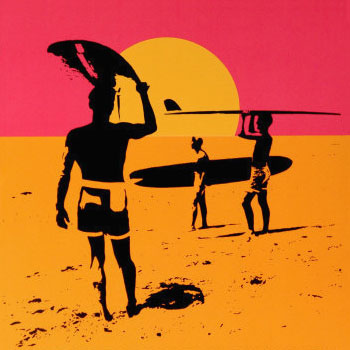 -Say, Ronda? I could use some help over here.

-And I've tried to be polite about the whole thing too, you know? Subtly at first... digging the corduroy out from the back of the closet and such, then even standing by the calendar saying "wow, look at that - is it the equinox already?" but summer won't move from the couch. It just can't take a hint.

-And that's the thing. I wouldn't really mind so much, if it would just keep being unobtrusive like it has for the last, oh, three months or however long it's been now.

-I know! It was so quiet and unassuming, but these past few days, it's as if summer has to make up for all that time it spent reading on the veranda. Ever since fall got here, they've been up drinking all night, getting into fights. It's just sweltering and miserable. I wish they'd both go home.

-OK, so help-help me out here. I mean, how... how do I get summer to just end gracefully? I think if I could get them to leave the house...

-Seriously. Over and over and over again. You have no idea how much I've talked about surfing. But they wouldn't have any of it...

-A bike ride? You think?

-Yes, that's it! I know just the place to send them. It'll be perfect.

-Oh, that's great. Thanks, Ronda! You've been a real help. 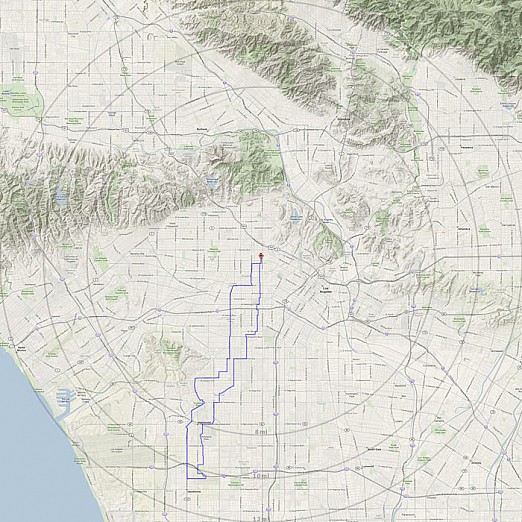