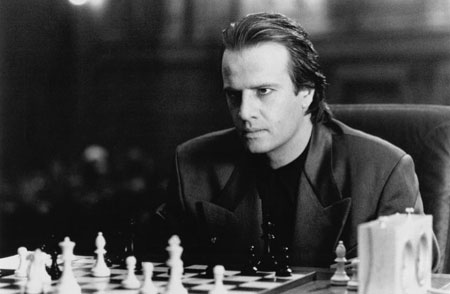 Ah, the knight. Brave, valiant. But also cunning. Whereas the other pieces march in straight lines, the knight wages his attack in right angles. Out and around, he moves. And, too, he can jump other pieces, therefore having the greatest advantage in closed positions. Where others are trapped, he is free. The knight, atop his steed, the knight gets around.

If our ride were to have a sort of "patron saint as chess piece" (and what ride is more suited to have a chess piece as a patron than ours?) it would be that wily knight. Where others go straight, we seek out the turns. Where others look for open road, we find the inconvenient passageways.

This is not to say our way is better (it is the queen, after all, who is most powerful, the king who is most important), but it is our way. It is what we do. And this week we do it in spades. Be ready for some climbing, some portage, some off-roading -- and some donuts, because this week's ride is rated three donuts on our scientifically-accurate donut rating scale.

PLEASE NOTE: Use of the male pronoun is not meant to imply a gender bias. Honestly, it just seemed like feminizing the knight maybe played into other, unfortunate stereotypes, of women as crafty or treacherous. It is too bad that the English language doesn't easily allow for gender-neutrality. But women are, of course, awesome. And are encouraged to come join our roundtable. 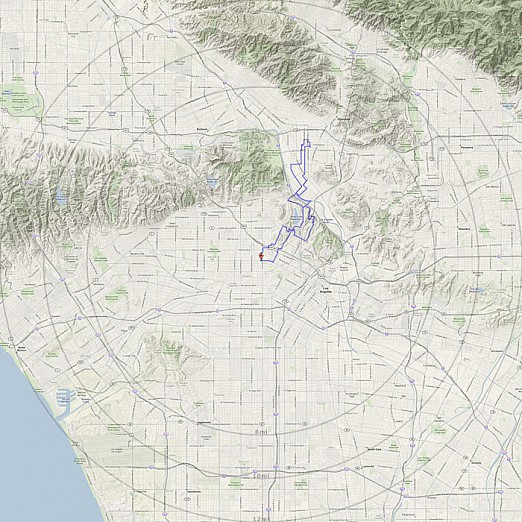