Donuts to Donuts, Dust to Dust 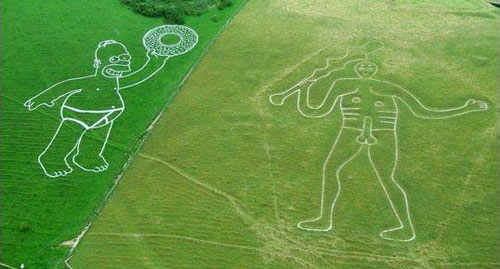 Along with gravity, electromagnetism and the strong and weak nuclear interactions, donuts are one of the fundamental forces that tie the universe together. Furthermore, some of the world's most erudite scholars believe that the universe itself takes the shape of a giant donut. What are the implications of this pervasive donut influence? Consider for a moment the fact that this ride might not even exist without donuts; I would not have written these words, nor would you be reading them. Indeed, it is quite likely that you would not be here at all were it not for the powerful and benevolent force that donuts exert upon the gears of destiny. Just think: at some point before you were born, one of your ancestors ate a donut or, at the very least, knew someone who ate a donut. Thus, through the inexorable probabilistic and chaotic processes that followed, the course of history was altered by that donut, enabling you to exist!. Behold! The donut is powerful, the donut is everywhere, and the donut means you well.

So then, as a sort of homage to our predecessors in the donut-verse, we will be riding out to YumYum Donuts in Alhambra, then back past Evergreen Cemetery. Respect. 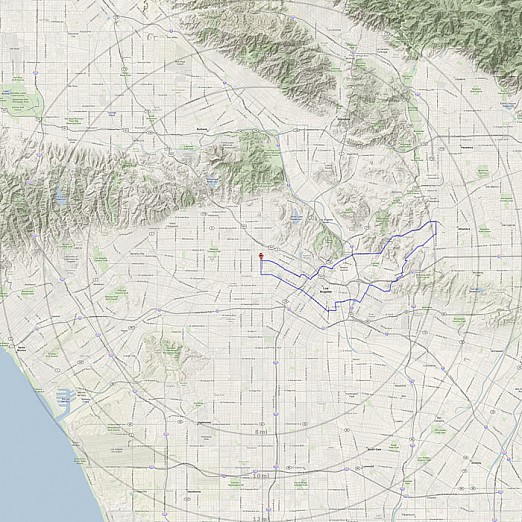