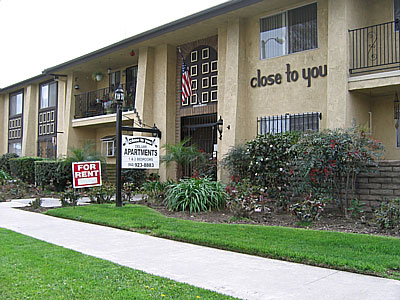 So the space shuttle is finally getting mothballed, with no replacement planned any time soon. What was once an icon of "the future" is soon to be a relic of the past. It's enough to make one wistful and perhaps a bit uneasy. We live in an age of so many symbols, and yet so few of them offer any direction that might lead us forward.

But then, the whole idea of space travel itself has always been a little disorienting, which probably explains its persistence in the popular imagination. It's a ready-made allegory for the modern human condition - when the traditional constraints have at last been cast aside, we are confronted with new constraints that are often far less forgiving. Our identities, so shaped by the old context and place, must find new expression, lest we end up just as cold and inhuman as the void that surrounds us.

Ah, but all this talk of space angst and identity formation seems far too heavy for this weightless endeavor (or Endeavour, perhaps?). So instead of navel gazing about our place in the world, we're going to sweeten things up a bit and celebrate the intersection of space exploration with middle-of-the-road 70s pop. Sure, we may have reached the end of an era, but we've only just begun. 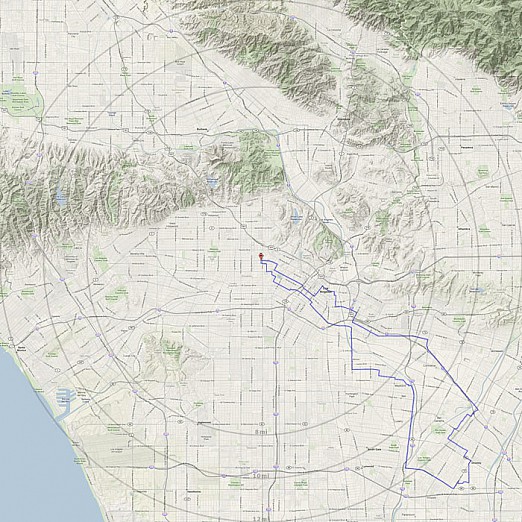