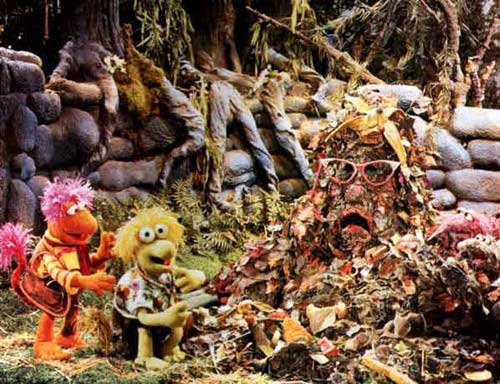 Humans make a lot of stuff. And a lot of that stuff ends up as trash. Heaps and mounds of trash. We don't have the time to look up how much garbage each individual produces in a year, but we are confident that it is a fairly large amount. An amount that may not shock you, but will also not exactly make you happy. It's a lot.

And all this trash has to go somewhere. People used to basically just throw it out their windows. When the amount produced was fairly small, the density of population was fairly sparse, and most materials would quickly biodegrade, this was perhaps a suitable solution (though excavated mountains of broken pottery suggest that it was not always so easy, even in ancient times). Yet, with industrialization came larger cities and larger amounts of stuff. The streets quickly filled up with rubbish. Other solutions had to be found. To make a long story short, the basic arc has been one of picking spots to bury the trash progressively farther and farther from the city center.

There are no longer any active landfill sites in the city of Los Angeles. The abundant heap of garbage we produce is carted off to areas that have more empty space to fill: points east like the Inland Empire or, simply, the Valley. But there are six former landfill sites within city limits in varying states of closure and reclamation. Surprisingly nearby, some exist as blind spots in our view of the landscape. Others have been so skillfully reclaimed that we might never notice that we have been playing right on top of them all along. 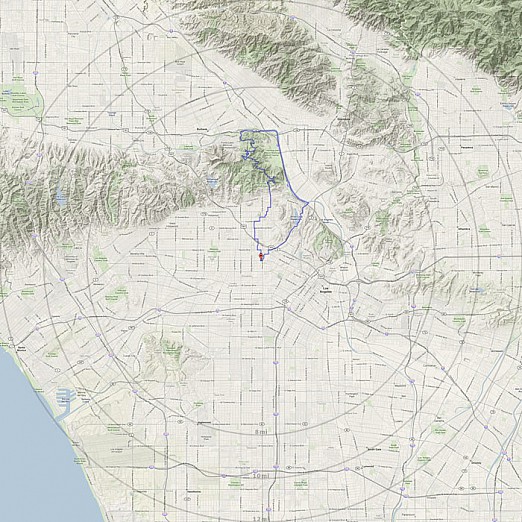