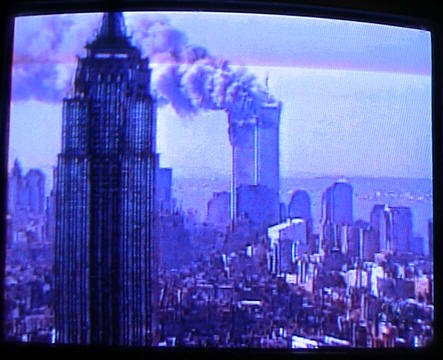 It is perhaps logical that in a media-saturated age, when global communications can transmit identical information worldwide, simultaneously, that our understanding of recent history should swing in the opposite direction, towards the subjective. The truly big events, we don't just think of them as events in themselves, but often hold onto where we were when we heard about them, what we were doing. While our particular location generally bears little relation to any given event at hand, it nonetheless becomes part of the story, if not the story itself. It is a way to reinsert our subjectivity into the ever-increasing flood of objective (or pseudo-objective) facts with which we are bombarded.

This week, rather than simply "covering" another ride's route as we have done before, we will do a cover version of the subjective experience of a recent ride. Running late to the meet-up, wrong turns were made. Unnecessary hills were climbed -- then climbed again in the opposite direction -- in a vain effort to catch up as quickly as possible. And it will all be done from memory, so no doubt we will get it wrong. Mistakes will pile atop mistakes like memories receding in the past; the facts will be overwritten by our experience of the facts. It might not quite be the ride, but it will be our ride. 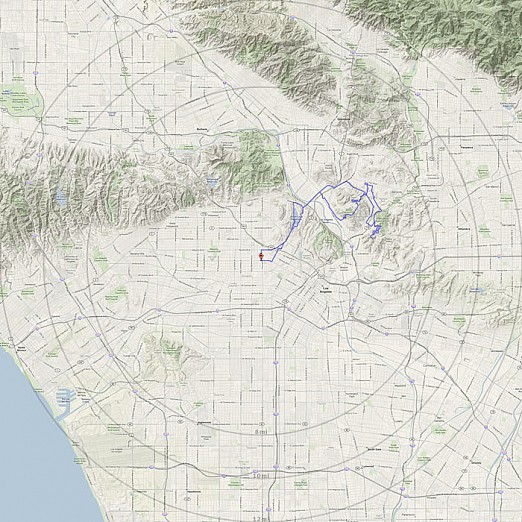