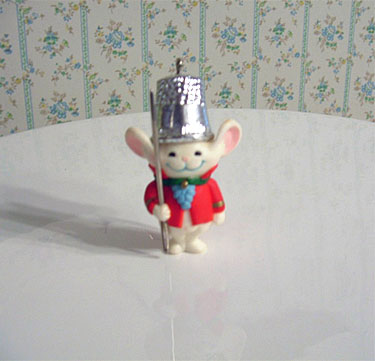 You were never sure just how it came to this. The transition of your weekly bike ride into a weekly craft night happened so gradually that it was almost unnoticeable, but when you look back now, you realize that the signs were always there - that fascination with odd juxtapositions and handsome aggregations; that tendency to treat the streets themselves as if they were some kind of fabric that could be patched together into new forms.

When you all finally picked up your craft baskets and set the bikes aside for good, it was comforting, almost therapeutic, to have your unhealthy fascination with bike rides sublimated in this more domestic form. You are happier now, yes, more well-adjusted.

But the ride never went away. You can see it in everyone's eyes. It's there. You still mimic eachother's hand gestures and let everyone know if you are going to make any sudden movements. And in the thread you still hear the crackling of high-tension wires; in each stitch, the thrill of another turn; in each button, another roundabout.

"Car back" someone shouts as the tray of hot cocoa arrives. You stifle a giggle and return to your embroidery. 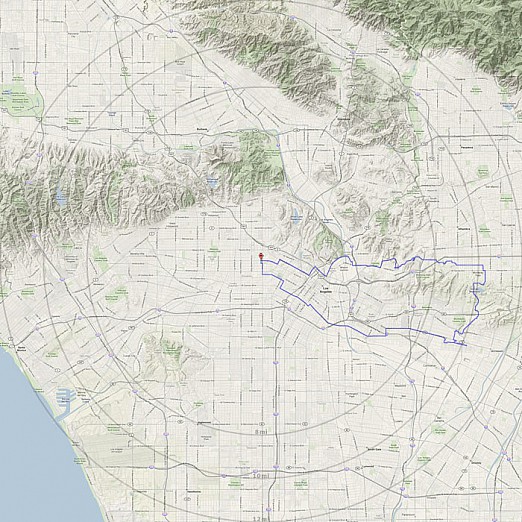