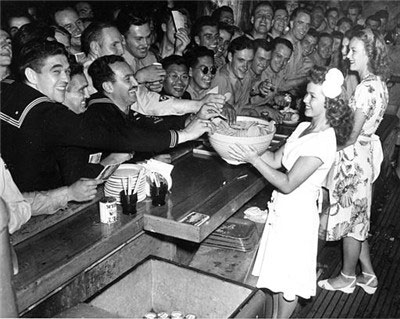 "Jimmy Stewart quietly began putting on weight so that he could meet the army's physical requirements, and then he enlisted as a private. Robert Montgomery joined the navy and ultimately commanded a destroyer at the invasion of Normandy. Tyrone Power abandoned both his wife and his male lover to join the marines. William Holden joined the army as Private William F. Beedle, Jr.

"Henry Fonda, who was thirty-seven years old and had three children, waited only until the final shooting on The Ox-Box Incident and then enlisted as a sailor. He got as far as boot camp in San Diego, where the shore patrol picked him up and sent him back to Los Angeles. 'Why?' Fonda bristled forty years later. 'Because Darryl F. Fuck-it-all Zanuck had pull in Washington and demanded, "I want Henry Fonda for a picture I'm planning. It's for the war effort and I need him." And he had enough weight to swing it.'"

And so this week we go to war alongside Hollywood, hearing a few stories of its contributions, its profiteering, and its pratfalls as its Golden Age collided with the Greatest Generation. A flat, easy route (but not necessarily short), with a few stops of variable educational value. 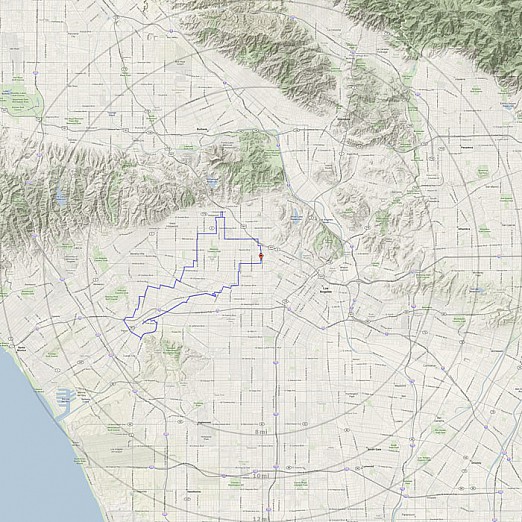