So maybe you don't even like baseball. Maybe you think that its significance has been vastly overstated in the popular culture. Maybe you read your George Will or your Don Delillo and you say "Oh, yeah, baseball is, like, totally a metaphor for America or whatever. Pfft. Thanks, guys." On the other hand, maybe you're a purist who thinks that the entire institution lost its soul with the introduction of the designated hitter rule. Or maybe you think that baseball is just a corrupted (and obviously inferior) version of Rounders or Knattleikr or Gilli-danda. And indeed, you might have some very compelling points there -- not necessarily points that will win you lots of friends at parties, but compelling points nonetheless.

Even if you are one to spoil the sport though, surely you cannot deny that there are a lot of stories bound up in those diamonds? Surely. And not even stories of runs and innings and pennants (which you probably think are boring anyway), but stories of places and people and social movements -- stories that dovetail neatly with the story of the city itself. Franchises are born and die and are transformed along with the neighborhoods that house them; along with the infrastructure that enables them; along with the technologies that bring people to the game and the game to the people.

Oh yes, tonight we cover all the bases, even the ones that no longer exist (those ones especially, in fact). 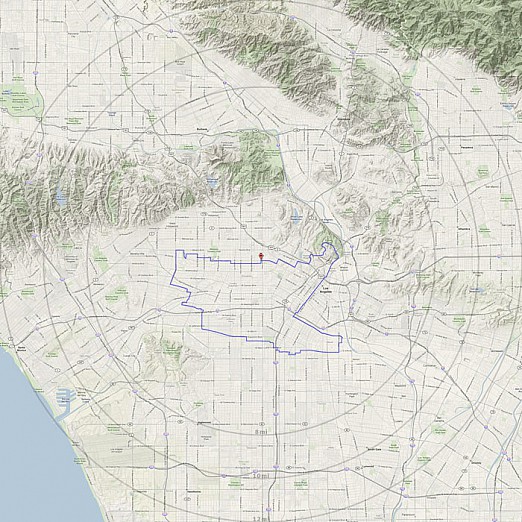