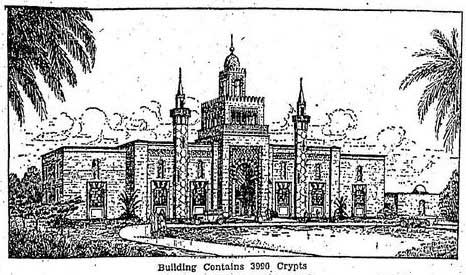 We suppose you can dress up if you want to -- that is, if you have a costume that you can throw together in the next 15 minutes and still make it to the ride in time.

* Well, at least one cemetery.
** We've never actually celebrated this "holiday," but Wikipedia says it's real, so we're just going to trust them here. 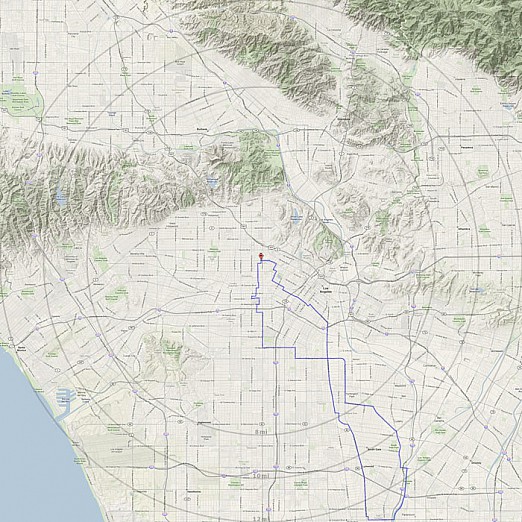