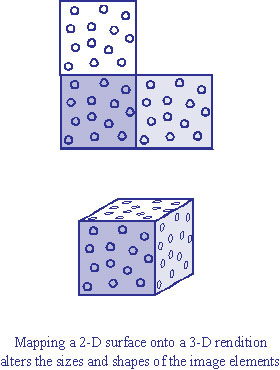 Los Angeles has a reputation, earned or not, for superficiality. The implication behind such criticisms is that the surface is a false front, a facade that hides a much emptier interior, and perhaps this is true more often in a city built upon (or at least fashioned around) entertainment.

Those of us who live here, of course, know that there is more to the place than mere surface, but maybe it's best not to object too quickly. Perhaps our buildings, so adorned with aspirational symbols and even aspirational language, express our values more truly than we let on -- ornamented, textured and embossed with symbols that tell not what we are, exactly, but what we wish to be. Perhaps it's no accident that we sit at the edge of an ocean, its surface a vast curve of equal gravitational potential, transformed now into a symbol of endless personal potential -- a surface of dreams. Perhaps the concrete tells a story more nuanced than we've been led to believe.

What are we to do with these surfaces we're given? Well, for one thing, we can ride bikes on some of them (more of them than one might suppose, even). So let us start there, as we explore the surface of the city -- manifold, elaborate and infinitesimally thin. The sky above, the earth below, and we in between. 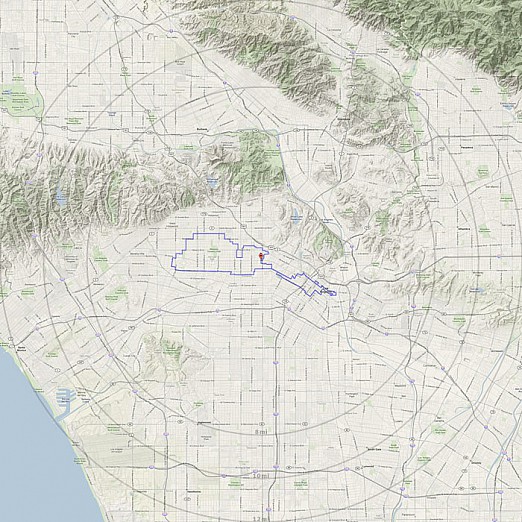