Top Best Number One Greatest Ride of All Time 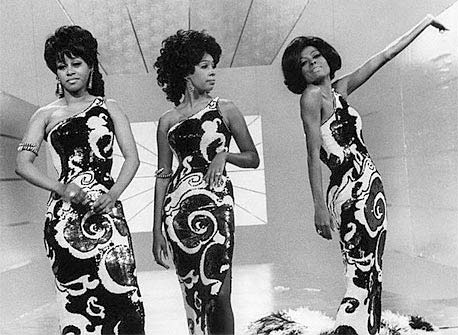 93% of Americans rate their driving abilities as above average, an estimate that, in addition to being a statistical impossibility, is completely at odds with the experience of anyone who has ever been on the streets during rush hour. And perhaps it is this latter phenomenon that propels us to such heights of self-regard. Perhaps it is not so much that people believe they themselves are good as that they believe other people are terrible. We cannot know the reasoning that everyone else uses to arrive at their illusory sense of superiority. It's just that we know we're better than them.

And so it is in the world of commerce, where on every block a business proclaims itself to have the fastest service, the coldest beer, the friendliest staff, to simply be the best. This topic warrants further exploration. Join us tonight on a ride where all the drivers are kind, all the lights are green, and all the donuts are above average. 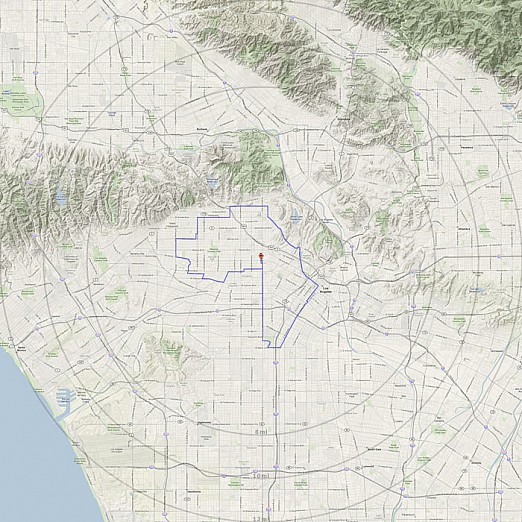