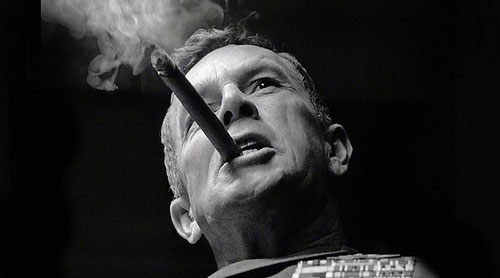 They'd been created as utilitarian things, it's true. They were artificial oases to hedge against the uncertainties of a desert climate. But as cities and ambitions grew up around them, their utility declined. They were but small and anachronistic ponds when compared to the vast waterworks of a modern metropolis.

So as the wilds were tamed and the waters confined by concrete, the old reservoirs began to take on a new role. Whether considered as surrogates for the nature that had disappeared or simply as a pleasant boost to nearby property values, they became loved more for what they represented than for the water they supplied.

And that, of course, is when they had to be locked away. 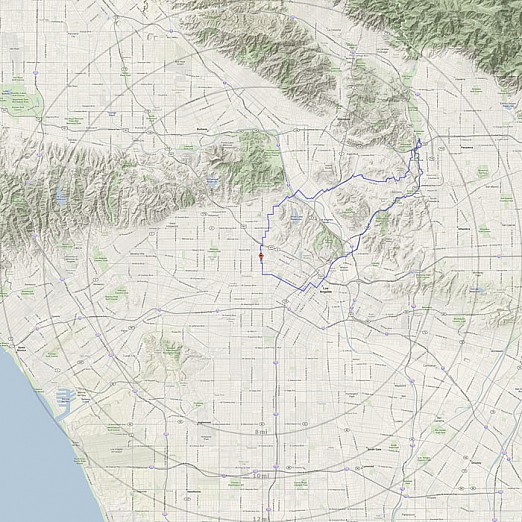