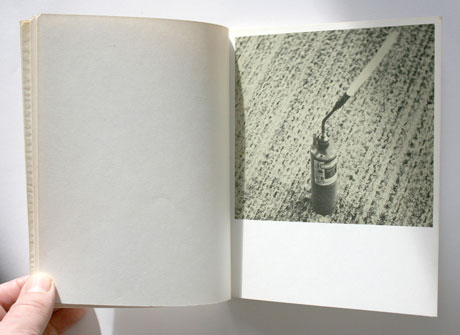 Was initially going to call this ride "Relatively Pointless Detours." That then got downgraded to "Otherwise Pointless Detours" because, really, if the very point of the ride is in fact those detours, then they aren't actually pointless at all. But, otherwise, perhaps they would be. However, by that standard, the whole ride -- indeed, all rides for pleasure -- are "otherwise pointless." As if THE point of riding is just to get from point A to point B. Which, if we have hammered anything into your brainpans by now, it should first and foremost be some sort of "it's the journey not the destination" claptrap. That's in your brainpans now, right?

Um, where were we?

Detours. Right. There are some. And they are various and they are small but they are certainly not pointless in the least. Because even though they mostly (but not exclusively) will take us nowhere in particular, similar to the whole journey/destination thing, we also hopefully by now no longer need to argue that the nowheres and the nonsites are actually some of the most interesting places to go. You've heard this all before, right? We're all in agreement? Good.

So let's talk about chocolate milk.

Chocolate milk is a lovely recovery drink. It's got all the protein, carbohydrates, calcium, and chocolate your body needs after a workout. And though most of the detours won't require much recovery (did we mention that they're small?), one detour does take us up a pretty steep hill. And another goes up a few stairs. And we will be covering around 28 miles. So you might need a little recovery -- perhaps in beverage form. May we suggest chocolate milk? 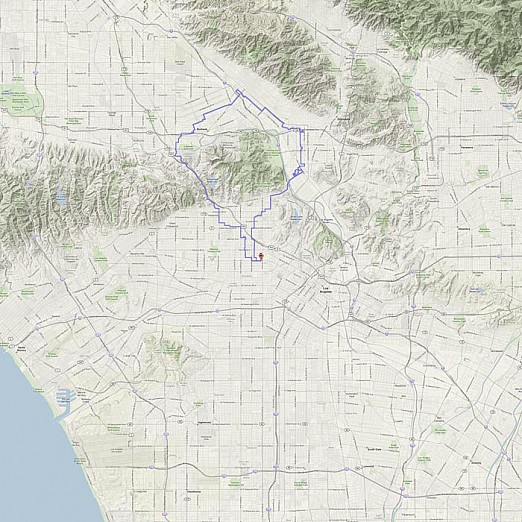