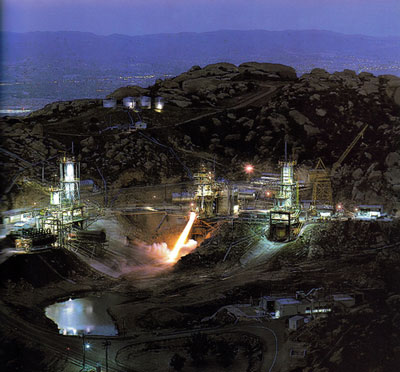 The rocks were first, of course. The rockets came later and, for a while, quite stole the show. But though the rocks did not give us fireworks or space flight or grand metaphors for technological progress, they also did not give us decades of toxic waste dumping and Cold War paranoia. So they've got that going for them--that and the fact that they're still around, while the rockets (those upstarts) are long gone. Ah, good old persistent, chemically inert rocks. Stay heavy, rocks; stay round...

This week, as we conclude our winter series of out-of-town rides, it seems only fitting that we finish with a return (both figurative and literal) to the donut shop--so that is what we will do, visiting both rock- and rocket-relevant sites along the way. It's a long way, we know, but it'll make the victory donuts that much sweeter! 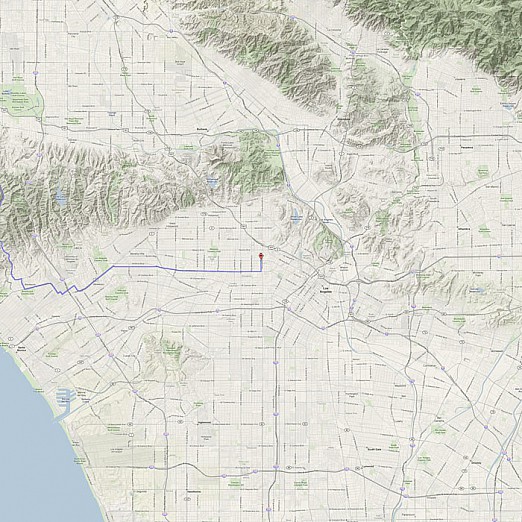