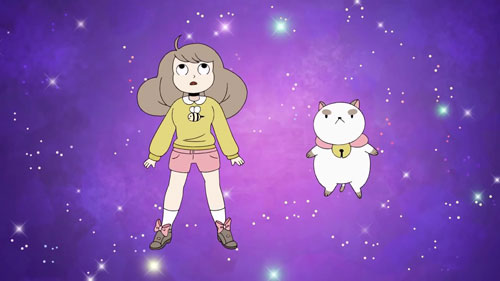 There are many theories to explain the decline of bee populations over the past decade. Pesticides, for one, are a prime suspect. The nasty little Varroa mite is another possible culprit. It could be a virus or a fungus or some combination thereof. Selective breeding, which has led to lower genetic diversity, is a likely contributor. It has even been suggested that electromagnetic radiation may be at fault.

We here at The Passage would like to propose another theory: bee colonies arent collapsing because the bees are dying off; the bees are just all out exploring. Because, sure, bees are known for their eponymous line, heading back to their hives along a predictably straight path. But thats all a bit bit boring, isnt it? The bees have probably just given up on that whole hive mentality, taking their previously communicative waggle dance and expanding it out into a sort of flying walkabout, if you will. A wiggle, some loops: see the world.

Why shouldnt bees have a little adventure too, huh? 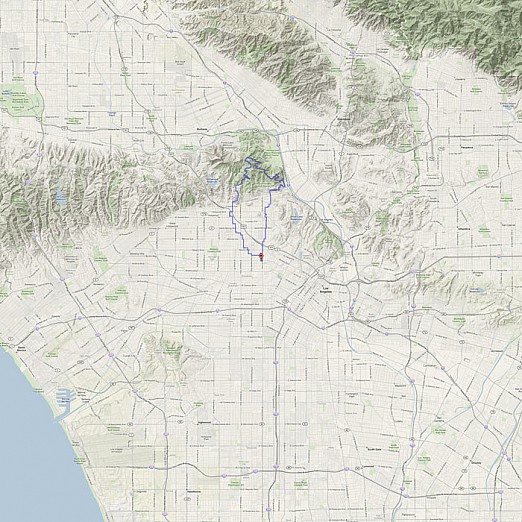