The Earth and Its Days 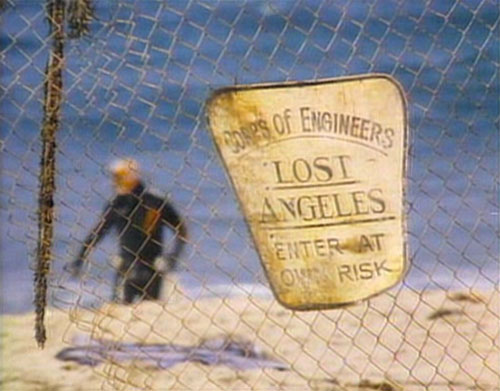 We, the dry heaves of Fever Earth, refugees from Atlantis California, left behind the blistered bovine remains dotting the desert prairie. The cracked cement. The asphalt that boiled and wept and swallowed vehicles whole. There was nowhere for us there. No more visions of well-manicured lawns. Of office jobs with benefits. Of free shipping and free returns. Green became brown became red became blue. As the balance tipped from desiccation to submersion, we could venture in or venture out -- that was our choice. And inward promised only roaming bands of the desperate, clay smeared across their faces, hating but also worshipping cruel Solis, taking what they could from those less equipped, less willing. So outward we pushed. Strapping together whatever small vessels we could find -- emptied paint buckets, 2-liter soda bottles, a steel drum or two by the fortunate -- and thereby fashioning larger vessels, capable of lifting us afloat in their palms. And, now, as we meet others adrift as we, the rafts are tethered together to create larger vessels still. Garbage floe cities slowly coagulating. Plastics and metals and rubber and salt dissolving and rusting and binding and carrying us forward or backward or onward or wherever we must go. We are the garbage too, the refuse, the refused, the expelled. We, the fever dream of Dry Heave Earth. Wandering along, half-blind, under the sun and along the waves, seeking a return to Pangea that will never come. 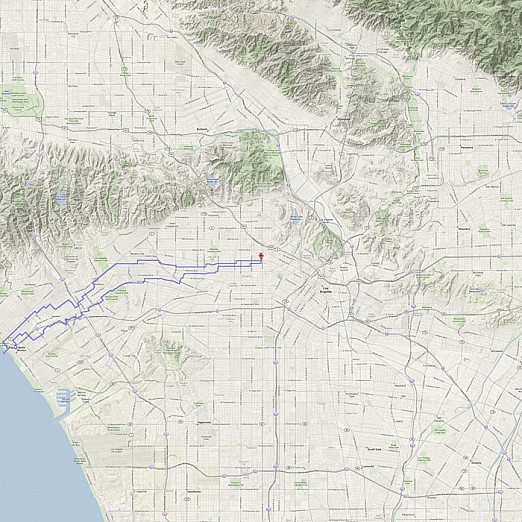