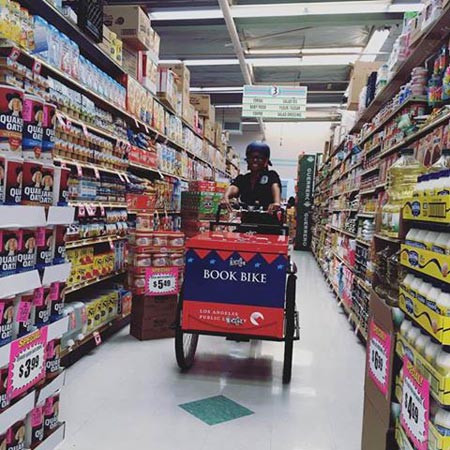 We write these little emails each week, and sometimes lecture a bit during the ride about this topic or that, but all in all our ability to actually teach our riders about the city is rather maddeningly limited. We are limited by our modest speaking abilities, those lectures often ending up somewhat of a rambling mess. And then there is our naturally limited perspective, both being thirty-something white dudes, both relatively recent transplants from elsewhere in the country. And there is simply a limit to the extent that a bike ride can be a classroom; when too didactic, a ride can lose its other powers.

And what might those other powers be? On a bike, one can see that a city is both bigger and smaller than one imagines. So while we hope our riders become familiar with the city, of course, that they feel more connected to more parts of it, we also aim to defamiliarize the city -- not just to increase what riders know but to illustrate how much more there is to know. In a word, we hope to inspire curiosity. A Passage ride is intended less as an answer than a question.

So, to answer some of those questions, allow us to recommend some further reading!

Some of these books are on our bibliography (y'all know we have a bibliography, right?), some are not (though they really could be); some are specifically about L.A., some are about the idea of a city in general (or places, or spaces); some are history, some are theory, there's a guidebook, a novel, even some prose poetry. It's quite a short list, really, not exhaustive by any means, nor as diverse as it could be, but there's some good stuff in here. And good books tend to lead one to more good books (always check the bibliographies).

Klein, Norman. The History of Forgetting: Los Angeles and the Erasure of Memory. London: Verso, 1997. 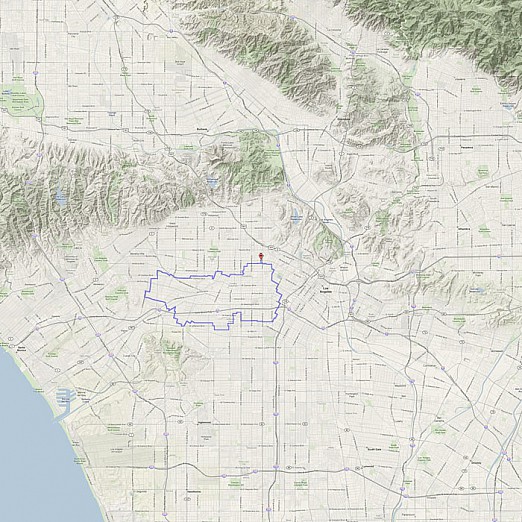