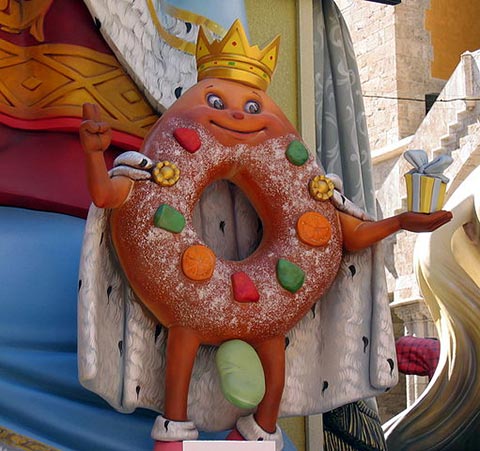 Did you know that donuts are the traditional food of the negative-first day of Christmas? Neither did we, but it does make some sense. If the twelfth night gets a ring-shaped cake of its own, then why not a ring-shaped cake for each of the other enumerable nights of the year too? Perhaps you think we are simply making this up, in which case fine, we admit that this is a mighty convenient discovery for us to be making now, as we just happen to be riding bikes on the negative-first night of Christmas (as it were), and meeting at a donut shop to boot. But even if you don't believe us that this is actually A Thing, consider that it may be a tradition whose time has come! Who could argue with a special donut for each and every night of the year?

In celebration of this new discovery, we will be not only consuming the traditional food of the negative-first day of Christmas, but also exploring some larger implications of the donut form. You may think of it as a sequel of sorts to Passage #138, but rather than staying within one mile of the start, as we did then, we will concentrate our riding within a donut-shaped region ranging from one to two miles distant. Now that's a tradition we can all believe in. 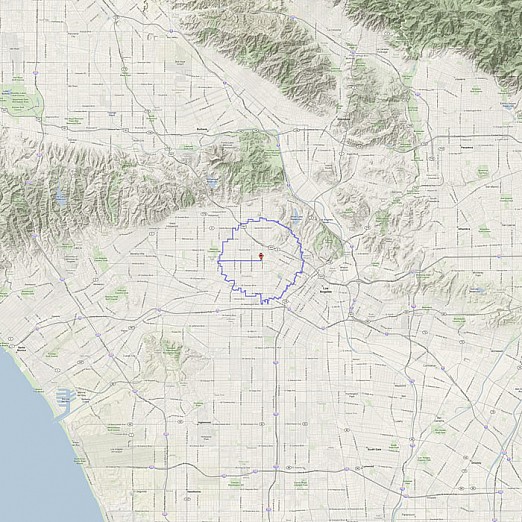