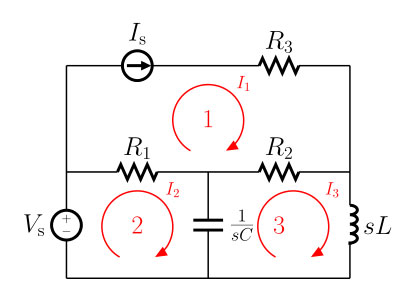 Each week (or most weeks, at least), we complete a circuit on our bicycles, and over time we strive, like electrons in a circuit, to take all available paths. Rarely would anyone think that we are following the path of least resistance. And though we have on occasion been accused of taking the path of greatest resistance, this is not so. Surely, with a bit more work, we could find an even less convenient route? This week, however, we take an approach somewhere in the middle, seeking out paths of slightly greater resistance and, in these minor variations, perhaps finding some novel parallels. 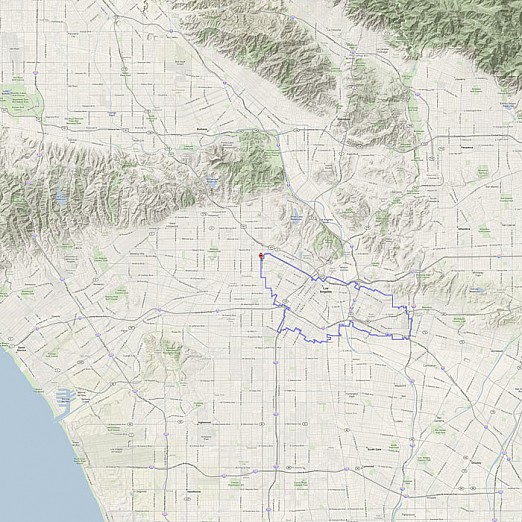