This week's Saturday ride does not celebrate anything. It is not a multiple of 50 or 100. It is not our anniversary (still a few weeks shy of that). It's a holiday weekend, sure, but the ride really has nothing to do with that either. No, this week's ride was, admittedly, simply bumped. Something came up on the Wednesday of this week so, after nearly 8 years of bumping pretty much anything and everything else for the ride, this week the ride got pushed to the weekend.

But this is a good thing! Because we've had a spare weekend-suited route hanging around for a couple years now for which we've never quite found the right time. Well, friends, now is the time!

So what's the route? It is more or less the B-side of one of our prior weekend rides. We had scouted two versions of that ride and then put it together from a half of each version. This week's ride will be the other halves. The obvious next questions are: were the other halves better? More fun? Not really. Just different. This week's route will pass some places that we had at that time visited somewhat recently. And changing the route a bit allows us to avoid one part that was kind of annoying (and, indeed, by rerouting, this week's ride also now has absolutely no common points with the prior one). More than anything, the big difference is this: these halves have more hills and much more off-roading.

So, basically, if that's your bag, you're in luck. 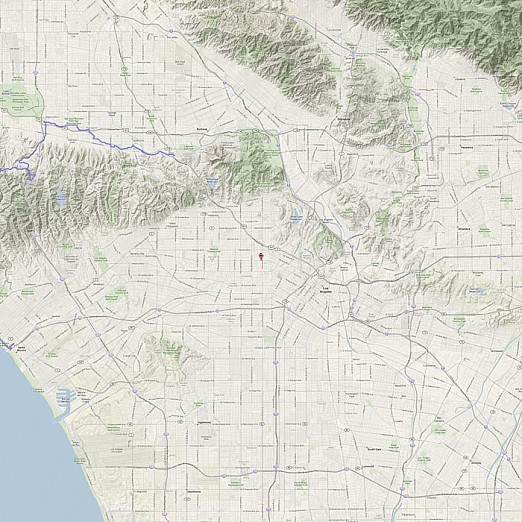