Sometimes, when the world seems full of paths that lead to the same old places, one may find that it is simply a matter of adjusting one's viewpoint. It's not that the world doesn't still need changing, but rather that a new perspective can reveal new paths forward. Each week, we hope to stave off complacency by changing our literal and/or figurative points of view - sometimes radically, sometimes by degrees, sometimes by even less. Take tonight, for instance. Given the recent heat, it certainly would be nice to take things down a few degrees, but alas, we will be managing a mere 11 minutes, 12 seconds. 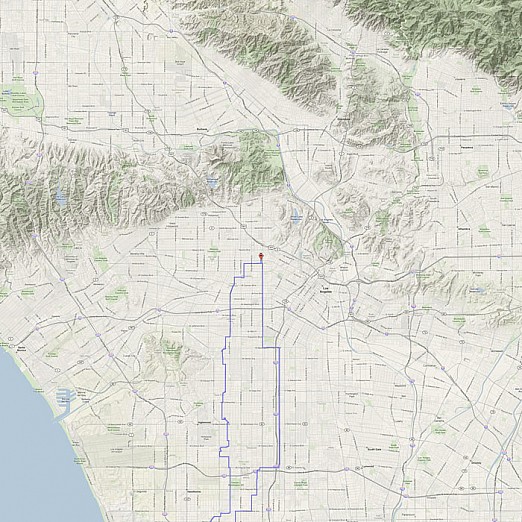