Logic is an internally consistent way of thinking. It is formal. The more you reduce the variables, the easier it is to be logical. If they only read one book or get their news from one source, it is very easy indeed to trace the logic of someone's thinking. A=B and B=C, so A=C. Never mind X, Y, or Z. Logic of this sort is, no doubt, very comforting.

Rationality, on the other hand, involves establishing verifiable facts and, moreover, determining which facts are most relevant. Logic plays its part, but logic alone will not guarantee a rational position. Rationality requires judgment  but then with it, also, doubt. If logic seeks internal coherence, rationality seeks alignment with an external reality or goal.

Which brings us to Meatballs. For there is an indisputable logic to this week's theme, which will become perfectly clear in the course of the ride. And yet, at the same time, it is completely irrational. There is no reason Meatballs should be the theme. And yet here it is. And here we shall ride, somewhere between comfort and doubt. 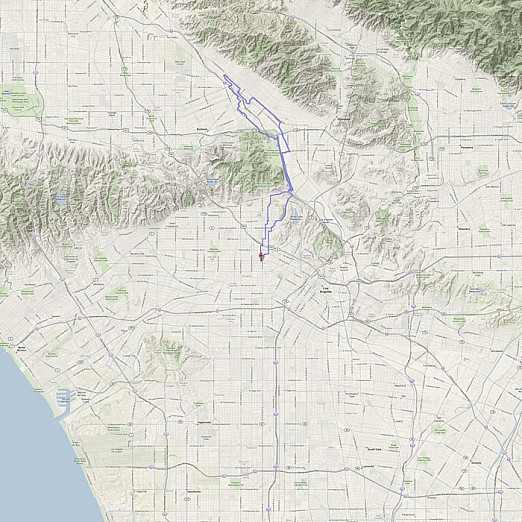