So it seems that winter is finally back, and our hot, dry winds have been replaced by those that are anything but. We're a bit spoiled, of course, lamenting the fact that we actually have to deal with cooler weather in mid-December, but lament we will. Fortunately, we have the technology to tell us where the winds are the least windy and the temperatures most temperate. So join us tonight (the second longest of the year, it so happens) as we go where the chilly winds (hopefully) don't blow. 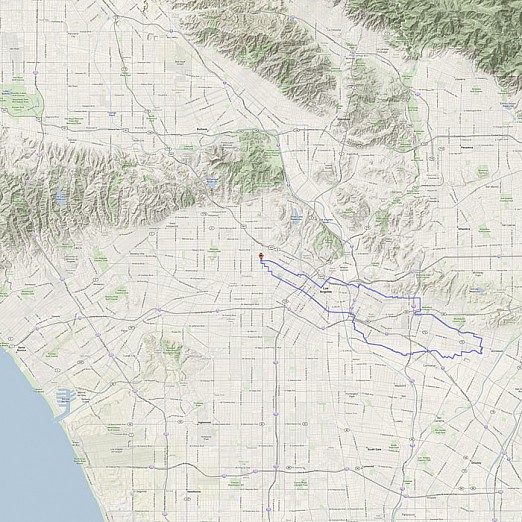