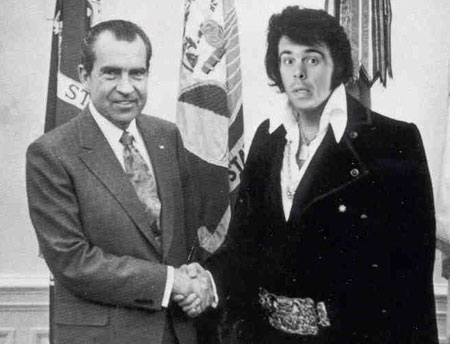 Usually cover bands are horrible. They butcher the lyrics. They can't play their instruments. They look ridiculous. Or, worse, they do everything too perfectly, sanding down the sharp edges of the music in their slavish attempt to be even better than the real thing. Their hair is too coifed. Their outfits too shiny. Their guitar solos too heroic. There are no mistakes, is no mystery.

But sometimes, every so often, cover bands find a way to take classic material and make it their own, to use it as an armature over which they sculpt their own beautiful creation. Like maybe they are playing British blues-rock, but in the style of reggae, with an Elvis impersonator as their lead singer. For instance. That, right there, that becomes something special.

This week, once again, we do a "cover" version of another ride with our own brand of amateurish enthusiasm. It's not quite reggae, and Nathan probably won't come dressed as Elvis (or will he?), but if YOU'RE there, it will be special.

Here are the options:

1) If the weather is looking good and people are feeling like a ride, we will do the most epic Chill Chinatown Mosey that I ever went on.

2) If it is looking a little iffy and people want to keep it close, in familiar territory, we will do my VERY FIRST RIDE. It was a Ride-Arc.

3) If it is totally rainy and miserable, we will cover the ride where we just grabbed some donuts and high-tailed it to Shatto Lanes for some bowling and billiards. Not that that has ever happened before, exactly, but I feel like we have had the INTENTION of doing that before. So we'll be covering that feeling of an intention. In rented shoes. 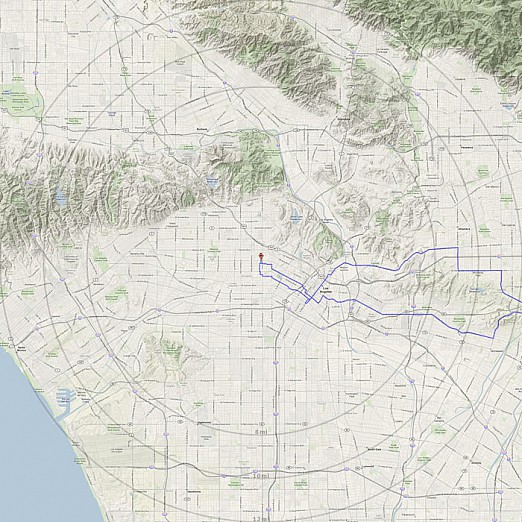