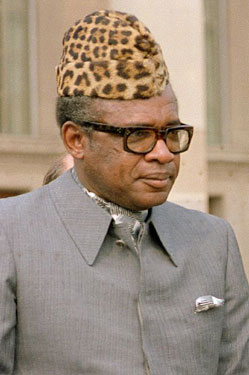 October 27th is an important day!

Because it is the 96th anniversary of the opening of New York City's first subway line, we will be passing by some underground train tunnels. Because on this day in 1971, the Democratic Republic of Congo was renamed Zaire by everybody's favorite Central African dictator, Mobutu Sese Seko (face it, Idi Amin, your hats were never that cool), we will be sticking it to the colonial oppressors by calling ourselves whatever we damned well please. And because it is Emily Post's 137th birthday, we will be riding very courteously. (Yes, yes, we know that it's also H.R. Haldeman's and John Gotti's birthday today, but we will not be breaking into any hotels or running any crime syndicates this week. Sorry guys; maybe next year?)

Because it is October 27th, we are riding bikes! 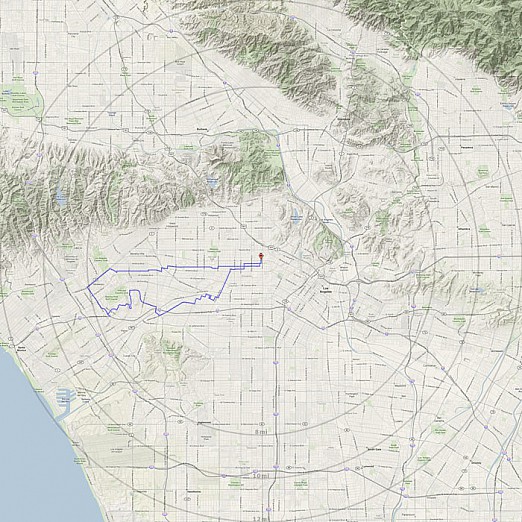