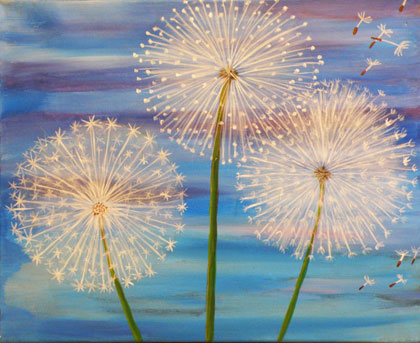 Call us lazy if you want. Sure, we've used some version of this ride idea multiple times by now, and maybe it is a bit past its prime. But before you start judging us, saying "whoa, Passage, you've really let yourself go," consider for a moment that the ride may not be going to seed in quite that way--that is to say, not like a person slowly letting their hair grow ragged while their waistband expands inch-by-inch, but rather like a plant dispersing in the wind, springing up again and again in new locations. Yes, more like that. 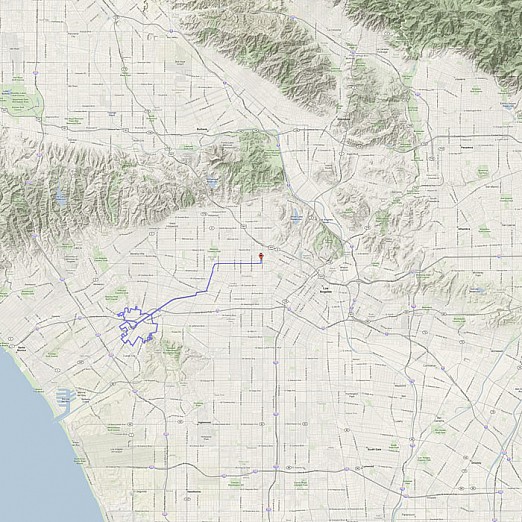